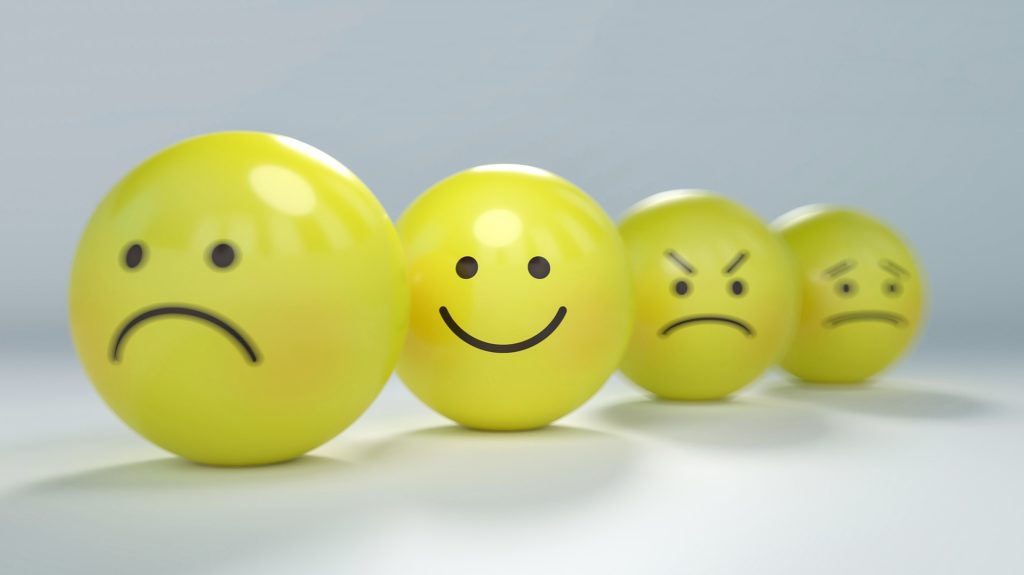 EFT – Emotional Freedom Technique – is a technique within the field of Energy Psychology. It was founded in the United States in 1993 by Gary Craig, an engineer and graduate of Stanford (USA) and master practitioner in NLP. It has its roots in traditional Chinese medicine. It is a mind-body technique which works by stimulating or tapping with fingertips on entry points of the meridians while connecting to the negative emotions and by repeating phrases in relation to the problem according to a protocol. These points are located on the face, upper body and hands. This allows to calm the emotional system as well as to re-balance the body’s energy system, reduce stress and to clear all repressed negative emotions. Thus, EFT is often called the emotional version of acupuncture without needles. There are now many studies proving beneficial effects of acupressure and acupuncture, leaving no doubt about their effectiveness.

The effect of emotions and stress on our body now well recognized, and it often manifests itself by physical symptoms, pain and even diseases.
EFT aims to restore and eliminate the disruptions in the energy system of the body with the purpuse of transforming its emotional health. EFT does not treat and does not heal the body directly, but addresses the emotions. However, very often, people, after neutralizing their disturbing emotions with EFT find that their physical symptoms decrease and even disappear. Our body has a tremendous capacity to heal itself.

If  you wish to learn  more about this technique you can go to  IFPEC web site (in french) – French Institute of Emotional and Cognitive Psychotherapy, where I have received my training and supervision.